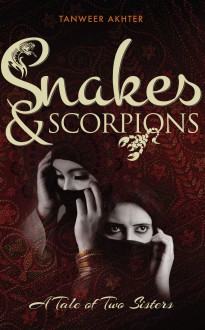 Snakes and scorpions is the story of two young, innocent sisters who did not know how cruel some people could be until it was too late. They had no idea what nightmare they were going to face by marrying two brothers with evil, selfish parents. All their husbands wanted to do was marry the sisters to stay in the UK and abuse them. The marriages ended after the women were beaten up by their husbands. This story is told the way it happened to explain the torture and suffering both sisters had to go through. This book is a tale of selfishness, treachery, dishonesty, bullying and manipulation by certain members of a family who had abandoned any decent code of human behaviour.