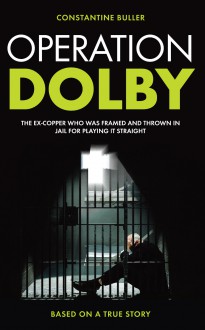 As a young detective constable, Constantine Buller was appalled by the corruption and the callous games some of his colleagues liked to play on unsuspecting members of the public, so he left the Force. But the bent coppers he had snubbed had long memories. A few years later his new life as a successful businessman collapsed in ruins when they set him up by fabricating evidence for a non-existent crime. The result was five years of prison hell, during which, as an ex-copper in jail, he was intimidated, beaten, humiliated and degraded. Yet thanks to his physical and moral strength, his extraordinary courage and a new-found faith in God, Constantine survived to begin a new life with a new partner and to found a branch of the Orthodox Christian Church.