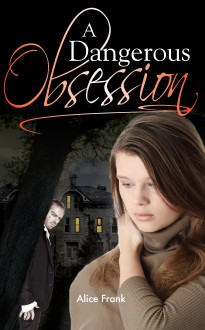 For more than two years, Rose Elders and her daughter Elizabeth were hounded, bullied and intimidated almost to the point of madness, all because certain junior public servants misused their power, while senior ones who could have stopped it failed to use theirs properly. It all started when Elizabeth complained that they were being stalked by a well-known local misfit who was clearly trying to gain power over the women in order to get his hands on their money. She was accused of libelling him. The social worker assigned to the case, for perverted reasons of her own, decided to take the stalker’s side and set out to have Elizabeth certified. Thanks to the incompetence of some of those in authority, she very nearly succeeded. The author has written A Dangerous Obsession, based on a true story, to show how open to abuse UK mental health legislation is.