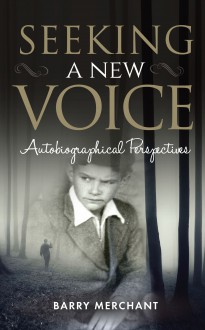 This is a compelling story about the brave recovery of a man whose early life was full of hopelessness, who nevertheless overcame many barriers so that he could become a normal member of society. The author grew up in Surrey in a large working class family in which problems were an everyday occurrence. From an early age life became increasingly difficult due to a traumatic accident when he was three years old, and later when at the age of twelve he was sexually abused. Before the age of twenty-one he contracted a major neurological illness called Dystonia. For many years thereafter, he became addicted to prescribed medication which isolated him from mainstream society. His problems were further exacerbated by a term in prison. His recovery was arduous and painful and it took many years before he found his way back to normal life through University education, social work training and friendships. The book is an inspiring read that will give hope and courage to many others who have experienced similar setbacks in life.