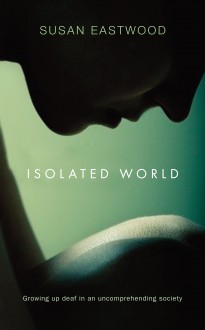 < Back to Self Help & Motivational

When she was two years and ten months old, Susan Eastwood scrambled up on to a table to look out of the window. She fell, sustaining two black eyes and a broken nose. It was only months later that her parents realised that the fall had also rendered her completely deaf. Since then Susan has had to learn to survive in a world which often seems unable to understand how to deal with someone who can’t hear. Again and again in her battles with bureaucracy she has encountered ignorance, intransigence and inflexibility. Repeatedly she has been faced with what she calls the ‘never seen a deaf person before’ look – even from those who are supposed to be trained to look after people with disabilities. This book is about her battle to overcome her sense of isolation and frustration and lead a full and happy life as a child, a young woman and now a working mother.