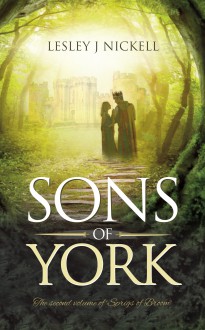 Janet Evershed was the daughter of the Mayor of York, a successful and well-regarded mercer. But Janet’s life didn’t follow the usual pattern for a well brought-up girl. Due to a series of unexpected events she became a very young widow running her own growing business in London; the mistress of the charismatic king; and an exile in the Low Countries with her life inextricably entwined with those of the Princes in the Tower. They were all sons of York – Edward IV, Richard III, their brother George and all their children. Janet was not part of the elite, glittering court. She was both a bystander and a part of their lives.